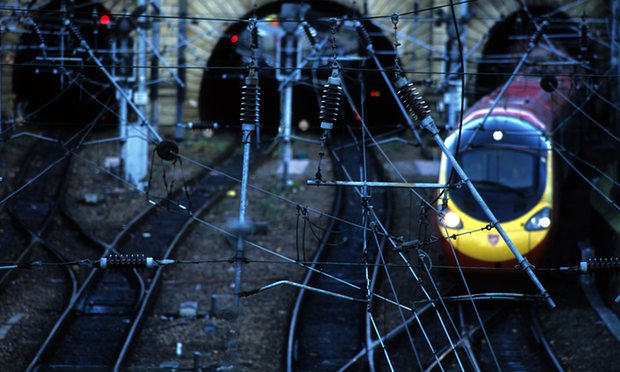 Imperial College London has partnered with the climate change charity 10:10 to investigate the use of track-side solar panels to power trains, the two organisations announced yesterday.

The renewable traction power project will see university researchers look at connecting solar panels directly to the lines that provide power to trains, a move that would bypass the electricity grid in order to more efficiently manage power demand from trains.

According to the university, the research team will be the first in the world to test the “completely unique” idea, which it said would have a “wide impact with commercial applications on electrified rail networks all over the world”.

“It would also open up thousands of new sites to small- and medium-scale renewable developments by removing the need to connect to the grid,” Imperial College London said in a statement. 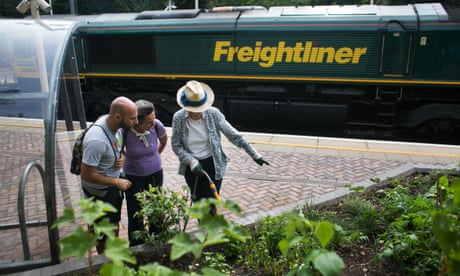 Network Rail is currently investing billions in electrifying the UK’s railways in a bid to reduce the number of trains running on diesel fuel, curbing costs, air pollution, and greenhouse gas emissions in the process.

Combining this effort with increased renewable energy generation in the UK could significantly decarbonise train lines by 2050, according to 10:10, but in many rural areas the electricity grid has reached its limit for both integrating distributed energy generation and supplying power to train firms.

“What is particularly galling is that peak generation from solar and peak demand from the trains more or less match but we can’t connect the two,” explained 10:10’s Leo Murray, who is leading the project. “I actually believe this represents a real opportunity for some innovative thinking.”

Initially the project will look at the feasibility of converting “third rail systems” which supply electricity through a power line running close to the ground and are used on roughly one third of the UK’s tracks. 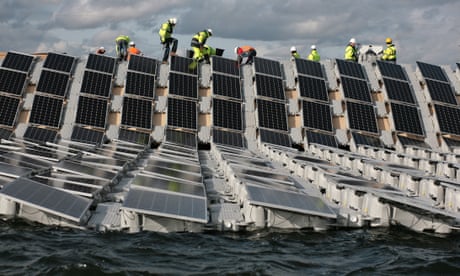 The university will collaborate on the technical aspects of the project with Turbo Power Systems – a firm that works on distribution and management of power in the railway sector – while 10:10 is leading on research looking at the size of the long-term power purchase agreement (PPA) market for directly connecting renewables to transport systems.

“I don’t think you get a better fit for PPA than a train line,” added Murray. “A rural train line even more so, the project would open up many investment opportunities across the country and further afield.”

The news comes as it emerged that every one of the Dutch state-owned railway company NS’s passenger trains are now being powered entirely by wind energy.

As of 1 January 2017 all trips taken by the estimated 600,000 people who ride NS trains everyday are being powered by wind energy.

Having teamed up with the energy firm Eneco in 2015 with the aim of reducing its emissions, NS has now reached its target of switching the sources of power for its trains to 100% renewables one year ahead of schedule, with the firm originally setting a target date of 2018 for the milestone.