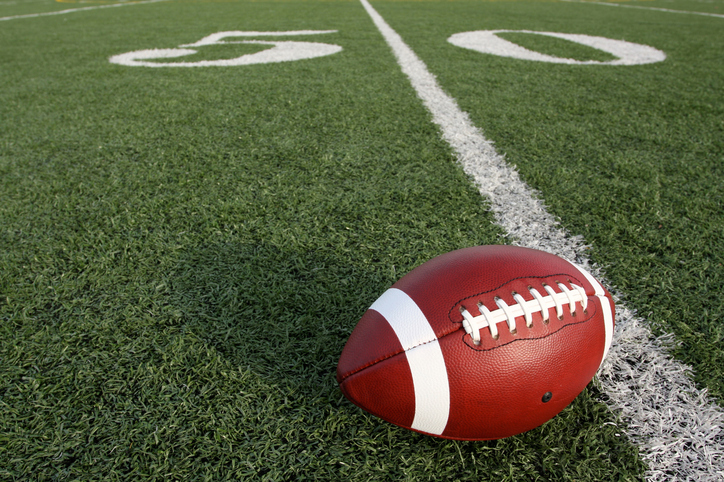 As the New England Patriots and Atlanta Falcons battle it out on the field this Sunday, renewable energy will power Super Bowl LI.

NRG Energy Inc. and subsidiary Reliant, a retail electricity provider in Texas, have teamed up with the National Football League (NFL) to provide 100% Green-e certified renewable energy to NRG Stadium, site of Super Bowl LI, and the George R. Brown Convention Center, location of the NFL Experience and other NFL celebrations in Houston.

“Reducing the environmental impact of our events is something we have worked toward for more than 20 years,” says Jack Groh, director of the NFL Environmental Program. “Using clean energy at our largest events, we can minimize the climate impact of our activities. This is something that’s good for business and good for our fans and the communities where we live.”

“As the official electricity company of NRG Stadium, we are proud to support the NFL and Houston by powering the largest U.S. sporting event with renewable energy certificates together with the on-site efficiency and renewable energy solutions,” adds Bruno Sarda, NRG’s vice president of sustainability. “At NRG, we want fans to benefit from sustainable solutions, and together with the NFL, we can demonstrate that even a huge event like the Super Bowl can significantly reduce its energy usage.”

For a period leading up to, during and following the Big Game, for every megawatt-hour of electricity used to power these events, NRG and Reliant will purchase and retire one renewable energy certificate (REC) on behalf of Super Bowl LI. The RECs account for the electricity used at NRG Stadium and the George R. Brown Convention Center, supporting renewable energy and the over 100,000 fans visiting Houston to celebrate the Super Bowl.

Green-e Energy, a program of the Center for Resource Solutions, is a third-party certification program that guarantees RECs are generated from new renewable facilities and marketed with transparency and accuracy. A REC represents the environmental attributes of power produced from renewable energy projects, such as solar and wind farms.

Previous Post: « Wind energy to be created using lamp-posts
Next Post: Home of Cricket to run on 100% renewable energy »