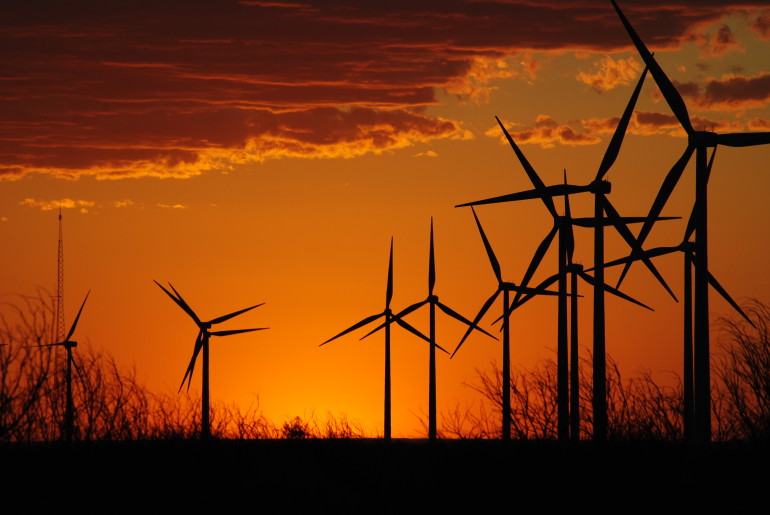 Renewable energy generation, including solar panels and windmills, are now increasingly competing with conventional sources like coal and natural gas. The steadily plummeting prices of the eco-friendly energy sources have made them a financially viable and lucrative option not just for environmentalists, but large power companies.

In a stark contrast to the justifications given about the rising electricity rates in the United States, recent buying trends of utility companies strongly indicate renewable energy production is now as competitive, if not cheaper, than conventional fossil fuels. Essentially, the cost of producing electricity using traditional fuel sources isn’t the cheapest option anymore, and eco-friendly sources are able to offer electricity at equal cost to the pollution-causing sources.

The cost of deploying wind and solar power plants has steadily plummeted over the past five years, reports the New York Times. The reduction has ensured renewable generation is now cheaper than coal or natural gas in some regions that are blessed with powerful winds and ample sunlight for major parts of a calendar year.

Executives working for utility companies confirm the trend to switch over to renewable energy sources has risen sharply this year. Power Purchase Agreements (PPA) now have a major portion dedicated to eco-friendly energy sources. Regions like the Great Plains and Southwest have had steady migration to such clean energy sources.

The federal government has been offering generous subsidies to encourage power generating companies to increase their reliance on renewable energy sources. Interestingly, experts now feel that even without the subsidizations, these alternative energy sources could easily compete with traditional sources.

Just how cost-effective is solar and wind energy? According to a recently conducted study by investment banking firm Lazard, the cost to produce a single kilowatt-hour through solar energy plants comes to 5.6 cents. Surprisingly, wind energy can produce the same amount of energy in just 1.4 cents. The costs, however, are owing to the subsidies. Without federal grants, the cost would rise to 7.2 cents and 3.7 cents per kilowatt-hour for solar and wind, respectively.

Although natural gas and coal are the most common fossil fuels used in America for power generation today, they are quite expensive. The cost of producing electricity from natural gas comes to around 6.1 cents per kilowatt-hour, while coal is even more expensive at 7.2 cents. Not to mention, these fossil fuels produce a lot a greenhouse gasses that continually pollute the atmosphere. The environmental impact of these traditional sources is truly taxing in the long run as they have a hugely detrimental impact not only on the environment, but they also erode the quality of life.

Reliability and consistency have always been two of the most vexing problems of renewable energy sources. Only when the sun is shining brightly, and the winds are flowing with force, can the power generation systems operate at their optimum levels. Hence, power companies have to rely on other sources that generate power on a reliable basis. Power companies can’t afford the fluctuations that have always been inherent to renewable energy sources.

However, now that newer technologies have been able to significantly reduce the limitations with high-performance solar cells and high-efficiency windmills, power companies can now confidently rely on them to a large extent, if not completely.

The average upfront price demanded by the clean energy projects have dropped by more than a third since 2009, owing to the higher production of better efficiency solar panels and windmills. However, power companies are still demanding higher tariffs to justify their switch over to renewable energy sources, reported Chieftain.