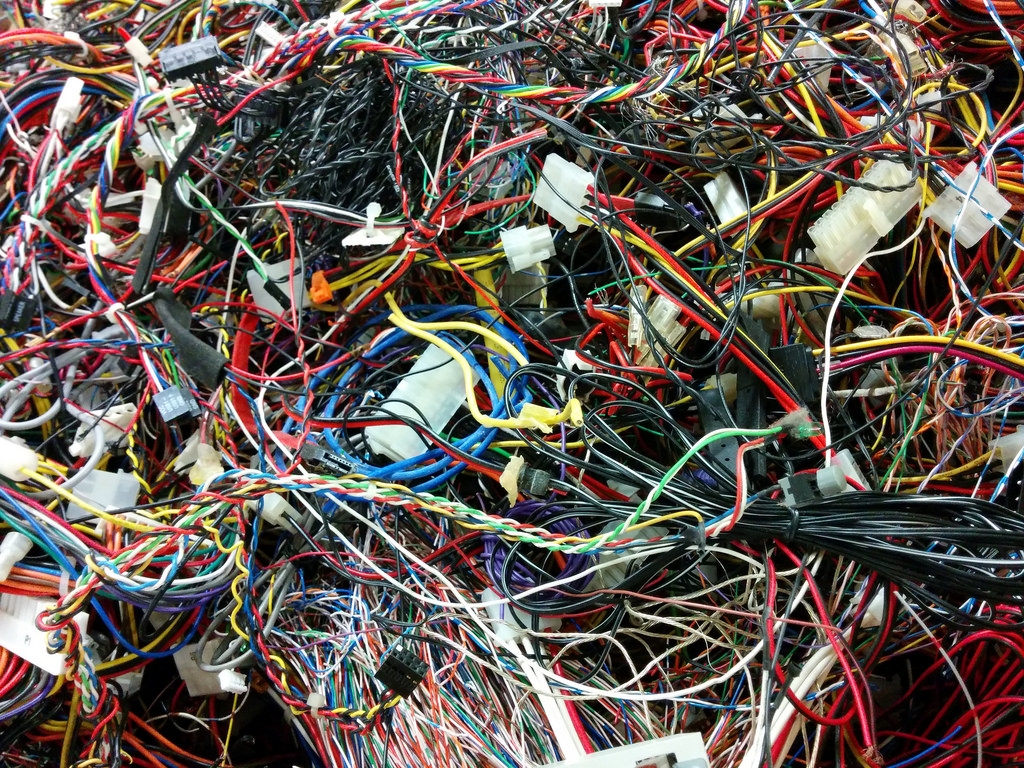 Much of the focus regarding the fight for environmentally friendly technology revolves around renewable energy, forgetting that there are also other facets of modern industries that cause harm. Electronics are prime examples since components, wires, and hardware is still contributing to the deteriorating state of the earth. Scientists recently found a type of microbe with significant potential in conducting electricity, which could potentially become the future’s source of wires.

Electrically conductive wires, whether they are based on copper or optic fibers, are necessary to transport and store energy produced by one source from another. According to a new report by University of Massachusetts Amherst microbiologists, this conductivity could potentially come from microbes that belong to the Geobacter species, Phys.org reports.

One of the microbiologists behind the report is Derek Lovley, and according to him, the use of microbial nanowires has the potential to become even better conductors of electricity than those made by humans. For one thing, the process to actually getting them is a lot cleaner.

“Microbial nanowires are a revolutionary electronic material with substantial advantages over man-made materials,” Lovley said. “Chemically synthesizing nanowires in the lab requires toxic chemicals, high temperatures and/or expensive metals. The energy requirements are enormous. By contrast, natural microbial nanowires can be mass-produced at room temperature from inexpensive renewable feedstocks in bioreactors with much lower energy inputs. And the final product is free of toxic components.”

This led Lovley and his team to conclude that microbial nanowires have the potential to become the source for developing materials for electronic devices such as sensors, computer chips, and eventually, perhaps even vehicles. The diversity of the applications that can come from the discovery were outlined in the paper that the team published.

In the paper, the microbiologists suggest that the sustainable nature of producing these electrically conductive nanowires makes them perfect for replacing current versions that are causing harm to the planet. Doing so might even lead to a change in perspective when it comes to creating sustainable and non-toxic substitutes for other materials.