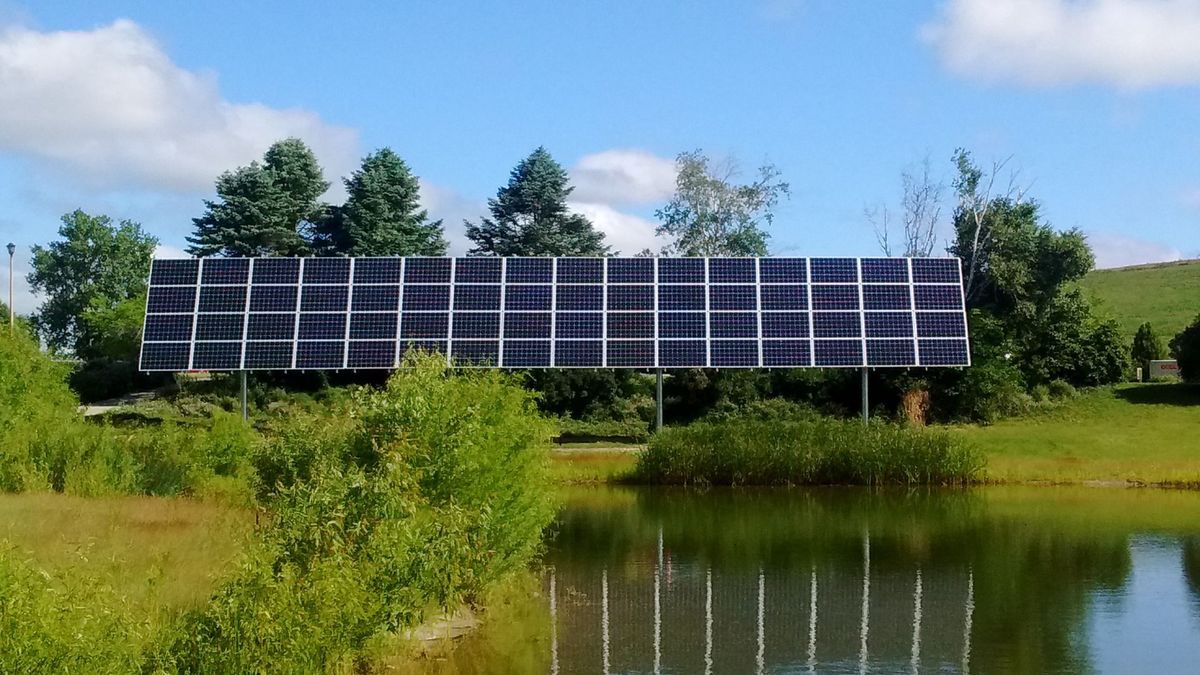 Madison’s finance committee unanimously recommends committing up to $250,000 for a consultant that would help the city find ways to use more renewable energy sources and emit fewer carbon emissions.

“It is a moral issue,” Ald. Zach Wood, District 8, said. “It is a public health issue, and we are so close to actually taking some meaningful action on it.”

The finance committee’s approval of the resolution follows the Sustainable Madison Committee’s recommendation in December and hinges on the City Council’s final approval.

Net-zero energy occurs when the total amount of energy used by a building on an annual basis is roughly equal to the amount of renewable energy created on the site. Likewise, carbon neutrality refers to achieving a balanced amount of carbon released with the same amount offset by another renewable energy source.

Jeanne Hoffman, the city’s facilities and sustainability manager, said the request for proposal would help the city analyze the decisions it makes in terms of energy use.

The resolution calls for city staff to develop a plan by January 2018 that would include target dates to meet goals, interim milestones, budget estimates and estimated financial impacts.

“It’s setting ambitious goals, mandating that the city government take the lead on those goals and providing resources to figure out how to do that and … setting up a constant process of evaluation,” Shukla said of the new resolution.

“It’s promising to see Madison declare it’s intent get off of fossil fuels and go 100 percent renewable,” Brey said. “This local leadership is extremely important to ensure a healthy and prosperous community.”