With their green credentials, hydroelectric dams have been built at an exceptional rate all over the world. But their true environmental and ecological costs are slowly starting to unravel, as a new study shows how this renewable energy source can drive species out and dramatically reduce biodiversity.

“Hydroelectric dams have been thought to be an environmentally friendly source of renewable power – and in recent years they have been built to supply the burgeoning energy demands of emergent tropical countries,” explained Dr. Maíra Benchimol, who led the study published in PLoS One. “Our research adds evidence that forest biodiversity also pays a heavy price when large dams are built.”

The research looked at the effect the Balbina Dam in central Brazil had on the region’s wildlife. When the dam was built in the 1980s, it put a once continuous and untouched 2,360-square-kilometer (910-square-mile) area of forest underwater, killing many trees and forming an artificial archipelago of over 3,500 islands. The team of scientists from theUniversity of East Anglia spent two years surveying some of these islands, and compared them to other areas of the forest unaffected by the rising water.

The researchers placed camera traps throughout the study area to record the species and their relative abundance, and used high-resolution satellite images to assess how much forest degradation occurs on the islands. What they found was widespread loss of species living on the islands, with large mammals, birds and tortoises missing from most of the islands they looked at. 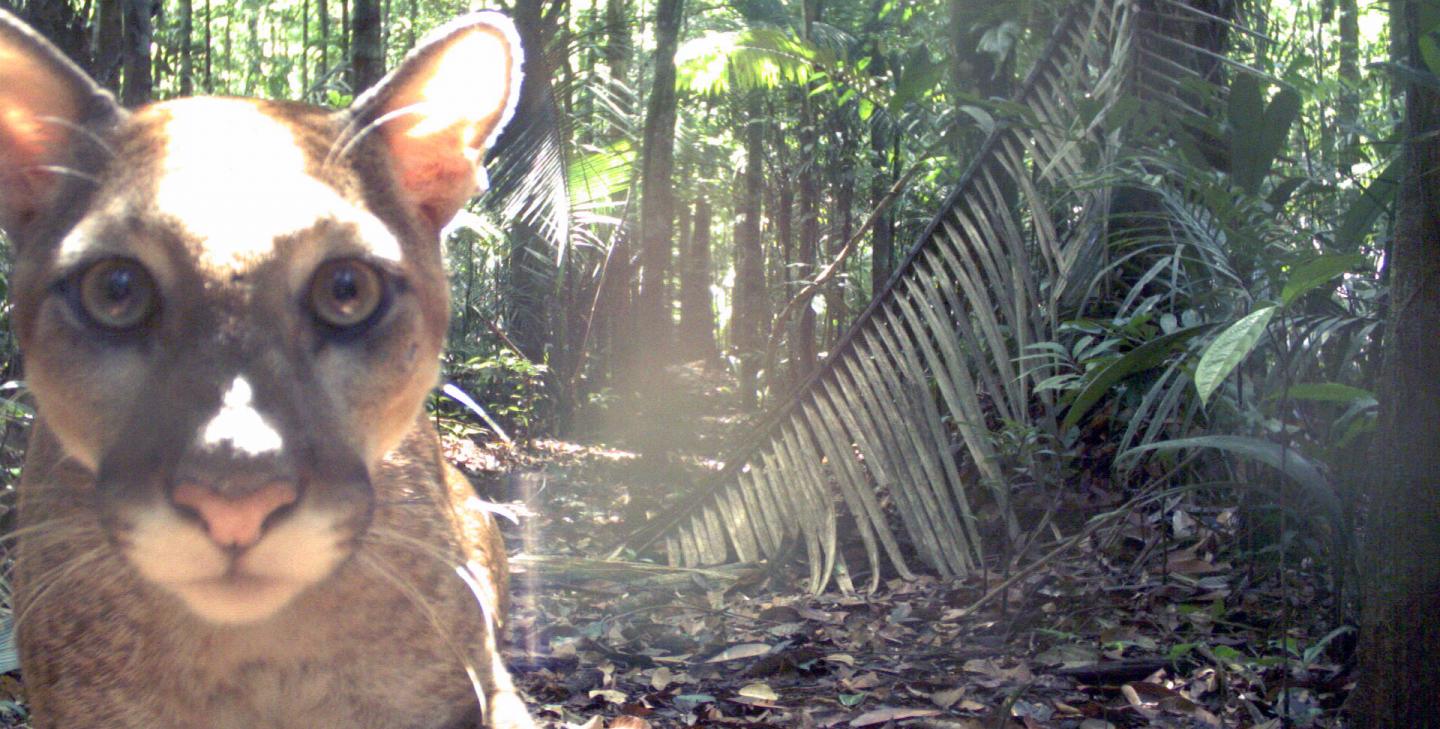 “We found that only a few islands larger than 475 hectares still contained a diverse community of animal and bird species, which corresponds to only 0.7 per cent of all islands in the reservoir,” said Benchimol. “In addition to the effects of area reduction, most small islands succumbed to wind exposure and ephemeral fires that occurred during a severe El Niño drought in 1997-98.”

All this adds to the growing body of evidence that hydroelectric dams are not the clean, green energy once thought. Despite the dam being the world’s largest in terms of total flooded area, after all that damage and destruction, it only manages a tiny capacity of 250 megawatts. When the amount of methane that is released from the reservoir due to all the decomposing matter is taken into account, it’s calculated to produce more greenhouse gasses than even the dirtiest of coal power plants.

Despite this, Brazil is still planning on damming up more tributaries of the Amazon, flooding yet more forest and forcing indigenous peoples out of their lands. The researchers recommend that all these factors be taken into consideration when any assessment of a new dam is made, as currently they’re ignored.

Previous Post: « Solar Fuels: How Planes And Cars Could Be Powered By The Sun
Next Post: The Australian’s Campaign Against Wind Farms Continues But The Research Doesn’t Stack Up »