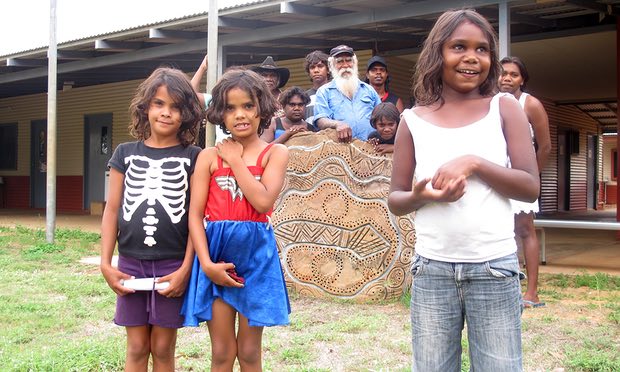 Like so many of the Indigenous communities dotted across the Australian continent, the remote communities in north-west New South Wales are struggling. “These are not happy places,” says the Euahlayi elder Ghillar Michael Anderson.

Many of the 300 or so residents of Anderson’s hometown of Goodooga rely on welfare, he says. Exorbitant electricity bills – up to $3,000 a quarter for some households – further exacerbate the poverty. “We’re always at the end of the power line, so the service that is there is quite extraordinary in terms of cost.”

Many other communities rely on expensive, emissions-intensive diesel-powered generators to meet their electricity demands. “It’s a real problem and we need to make sure that we fix this,” Anderson says.

To that end, Anderson and 24 other Indigenous leaders have formed the First Nations Renewable Energy Alliance, which aims to tackle high power costs and entrenched disadvantage – along with climate change – by pushing for renewable energy in Indigenous communities.

The alliance, formed at the Community Energy Congress in Melbourne last month, will lobby government and partner with private enterprise and other community energy alliances to support Indigenous communities looking to transition to renewable energy.

Anderson, who is a member of the alliance’s seven-member steering committee, says the move is an important step towards self-sufficiency for Indigenous communities. 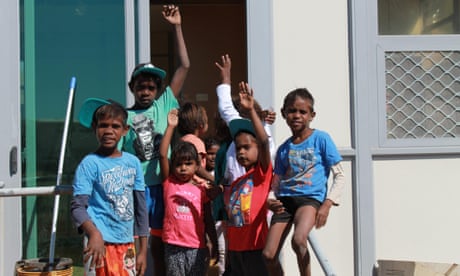 The renewable energy company 360 Energy Group, which is based in Melbourne, has stepped up with $10,000 and an offer of office space and knowhow to help get the alliance off the ground.

Its director, Michael Anthony, sees immense potential for renewables – such as solar or wind power generation combined with battery storage – to empower remote communities. Renewables, he says, can “provide communities with a really strong, consistent, stable power solution at about half the cost of [current] solutions”.

Whereas high energy prices often drive Indigenous people off their traditional lands, lower-cost renewables can help communities to thrive no matter how remote.

“We can build a power station where the community exists,” Anthony says, “so people are able to successfully live in the environment the way they want to live and have access to power which enables them to better determine their economic future.”

Only a handful of Indigenous communities have embarked on renewable energy projects in Australia. The Indigenous-owned and -operated company AllGrid Energy, for instance, has installed solar panels and battery storage systems to replace diesel generators in the Aboriginal communities of Ngurrara and Kurnturlpara in the Northern Territory’s Barkly Tableland. Within two months of the system being installed in May 2016, people were moving back to their homelands from Tennant Creek, the communities growing from just two permanent residents to about 40.

Melina Laboucan-Massimo, from the Lubicon Cree First Nation in Alberta, Canada, has led the push for her own community of Little Buffalo – which lies at the heart of the Peace river oil sands – to adopt renewable energy after a 2011 oil spill just 10km from the township. A 20.8kW solar installation, built and operated by locals, now powers the community health centre. Additional projects are being planned to wean the community off the propane heating and coal-powered electricity that it relies on.

Laboucan-Massimo, who is a member of Canada’s Indigenous Clean Energy Network, has seen the benefits that alliances can provide. “It’s really important to share information,” she says, “because, when you’re dealing with companies, or utilities, it’s really good to know what’s being told to one community or what kind of deals are being offered.” 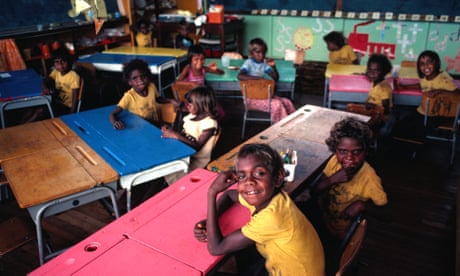 Indigenous Purchasing Program: ‘With a foot in the door, we proved ourselves’

The First Nations Renewable Energy Alliance will go one step further, working with community leaders and acting as a conduit between the communities and the businesses they are dealing with. This is essential, says Anderson, to avoid predatory practices they have seen in the past, with companies “playing on the psychology of poverty” to gain advantage.

The alliance has drafted protocols and memoranda of understanding that will guide how companies engage with Indigenous communities for renewable energy projects.

While lowering the cost of energy is a high priority for remote Indigenous communities, the environmental credentials of renewables are also an important consideration, says Hooper. “One of the best things about renewable energies is that it’s relying on natural sun from the sky, wind that’s blowing across the landscape and other renewable energies are not raping our mother earth of the precious resources that she holds,” he says.

One of the next steps for the alliance will be to identify a community that can act as a test case for a renewables project. “Our experience is that if we can make it work for one community, it will work in every other community,” Anderson says.