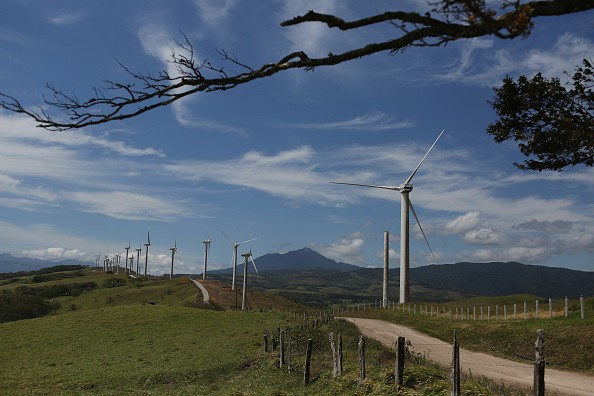 Costa Rica has turned its back on fossil fuels and is running on renewable energy for two months now, proving that a country did not have to rely on fossil fuel to keep its engine going all year round.

According to a report from the ICE, Costa Rica has relied more than 80 percent of its energy consumption on hydroelectric power since August. The remaining 20 percent was from geothermal (13 percent), wind (7 percent) and solar energy (0.01 percent).

The developing country, who is home to almost five million people, achieved a fossil-free lifestyle by utilizing the heavy rainfall experienced in their area via setting up four hydropower stations. Independent notes that this is the second time for the country to run on renewable power. The first time was last year where it did not use any fossil fuels for 285 days.

The country is also close to completing a large Reventazón hydroelectric project, which will greatly contribute to Costa Rica’s effort to going fossil fuel-free. The project includes building five turbines along the Reventazón River that could power half a million households.

“It really is time to debunk the myth that a country has to choose between development on the one hand and environmental protection, renewables, quality of life, on the other,” Dr. Monica Araya said in a Ted Talk.

However, despite the success of Costa Rica in using clean energy, the feat may prove to be more difficult for bigger countries. The lack of heavy rainfall and high energy consumption in other countries could hinder them following suit to the Central American country’s environment friendly approach on energy.

The Costa Rica government is on a roll and is planning to become the first carbon neutral country in the world by the year 2021.