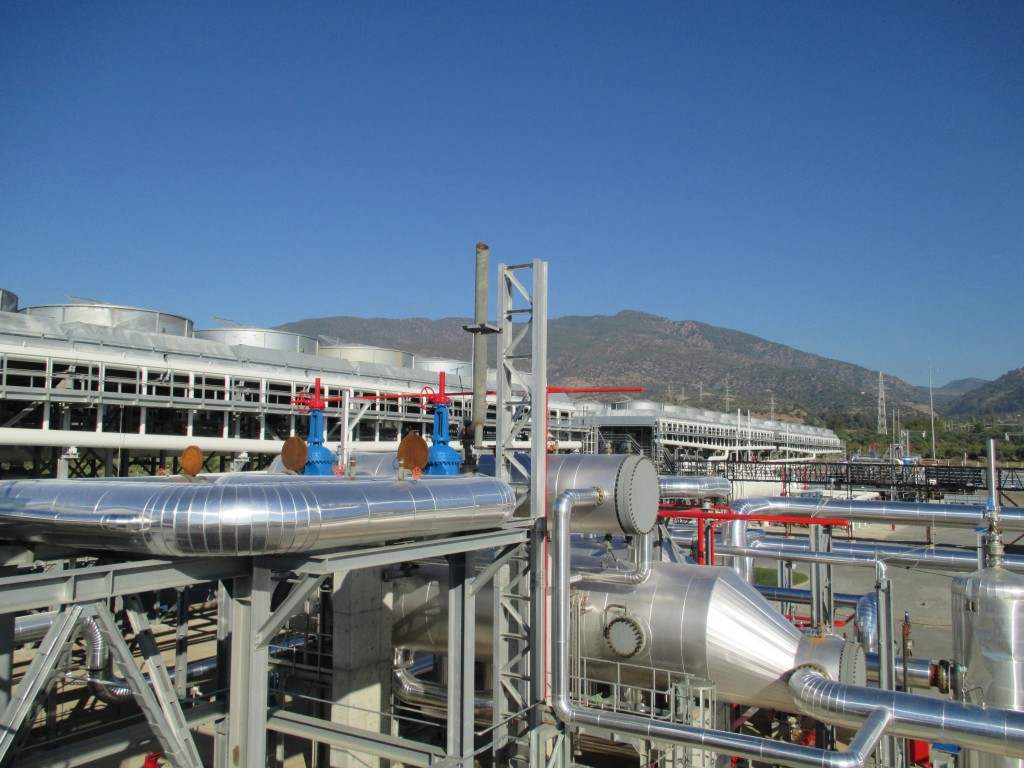 At a recently held conference, Turkey’s Association of Geothermal Power Plant Investors (JESDER) stated that the geothermal energy sector, which grown by about 50% on an annual basis for the last years, will gain momentum in 2017.

With the conference JESDER created a discussion platform for the sector, investors and government representatives to talk about opportunities and challenges for the sector.

Senturk, who underlined the fact that the sector grew so fast as Geothermal Power Plant Investors, “We are continuing our investments with the support of the government. The geothermal sector provides jobs and clean electricity having received good support by investors helping achieve the great growth of the sector. The growth is expected to continue steadily over the next few years.

?entürk, who evaluated the geothermal sector, stated that as of February, 861 MWe have been installed and licenses for an additional 1,320 MWe have been issued. In 2015, the United Nations Conference on Climate Change has set up a Global Geothermal Alliance with the participation of 38 countries to increase the share of global geothermal energy and to increase geothermal energy by 500 percent in electricity generation and 200 percent in heating.

?entürk stated that “We have offered to work on the increase of electricity to 5,000 MWe by gradually supporting the electricity which can also be produced from low temperature geothermal sources on the road map that we give to the authorities of our Ministry,” he added, adding:

The country continues climbing the top 10 of geothermal power generating countries and with a goal of additional 5,000 MWe over the next 5 years could be among the top three countries in the world.

He also addressed the challenges of the industry faced namely by local opposition to development. While some of the criticism is not founded, the sector still has to address real and perceived issues.

The fact remains that geothermal energy provides a unique source of energy for the generating of electricity, but also heat for greenhouses, residential heating, drying facilities etc.

With that geothermal energy provides the greatest opportunities for local communities and their economies.