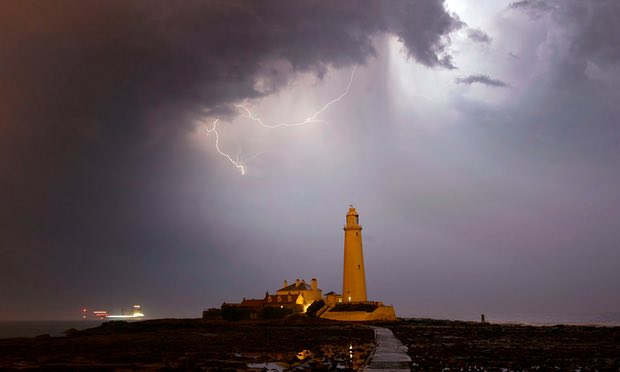 More than 2km down a dark tunnel deep inside a Norwegian mountain, a drilling machine is boring out holes in the rock. It’s part of a major project that will connect Britain to Norway’s huge hydroelectric power supplies, passing power lines through the mountain near Kvilldal, southwest Norway, before laying the world’s longest undersea power cable, 450km long, to Blyth in Northumberland.

It will take years to build, but when it is completed, the UK could import 1,400 megawatts of electricity, enough to power more than 750,000 homes. It will also allow Britain to export any surplus wind energy back to Norway.

The UK has already plugged into the network through interconnectors to Ireland, Belgium, the Netherlands and France, and there is a proposal for a highly ambitious project to connect Britain to Iceland’s abundant supply of geothermal and hydroelectric power using a subsea cable around 1,000km long.

This international power grid gives more reliable supplies, helping to smooth out the intermittent power produced from renewables such as wind and solar energy. It also gives Britain more secure power sources as old nuclear and out-of-favour coal plants are shut down.

In theory, it could even bring the wholesale energy price down, thanks to the increased availability of cheap renewable power generated far away from where the main energy demand centres are.