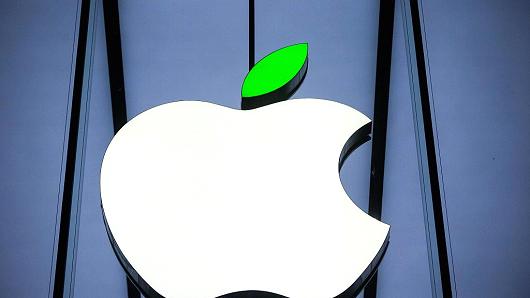 Apple has announced that Ibiden, a Japanese component supplier, has pledged to power all its Apple manufacturing with 100 percent renewable energy.

In a news release on Wednesday, Apple described Ibiden as manufacturing products that helped “bring together the integrated circuitry and chip packages in Apple devices.”

Ibiden is set to invest in over 20 renewable energy sites, including a floating solar photovoltaic facility, Apple said.

Apple is making a concerted effort to become a leader in sustainability. The tech giant says that in 2015, 93 percent of its energy came from renewable sources, while more than 99 percent of the paper used in its packaging is either sustainable or recycled.

“We’re proud to partner with suppliers like Ibiden who recognize that renewable energy investments are good for the environment and good for business,” Lisa Jackson, Apple’s vice president for Environment, Policy and Social Initiatives, said in a statement.“As we continue our push to power our global operations with 100 percent renewable energy, it is more important than ever that we help our manufacturing partners make the same transition to cleaner sources, and set an example for other companies to follow,” Jackson added.