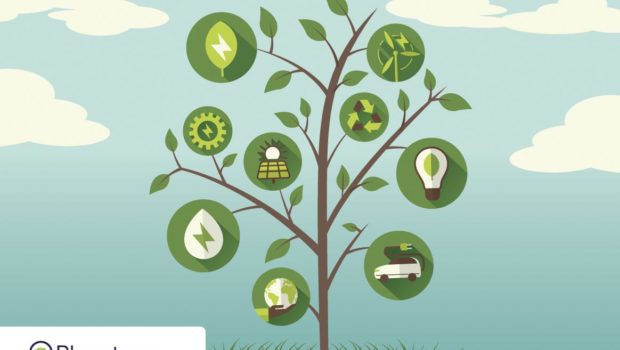 Argentina has declared 2017 as the ‘Renewable Energy Year’ as the South American country looks to increase awareness about the advantages of renewable energy and the important of sustainability.

The decree is in-line with Argentina’s adoption of the Paris climate change agreement which calls for comprehensive global efforts to reduce greenhouse gas emissions. The government is expected to push the use of renewable energy technology this year.

In October of last year, the government allocated 1.1 gigawatts of renewable energy projects through a competitive auction. This included 400 megawatts of solar power capacity, and wind energy, bioenergy, and small hydro power projects were also allocated. The auction attracted bids for 6,366 megawatts of capacity.

An additional 516 megawatts of solar PV capacity was allocated in another auction in November 2016.